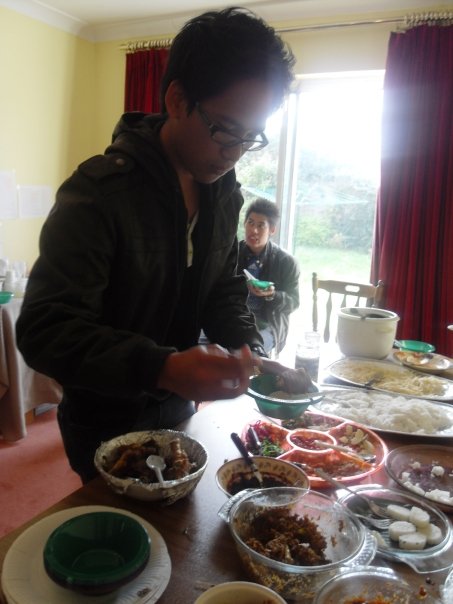 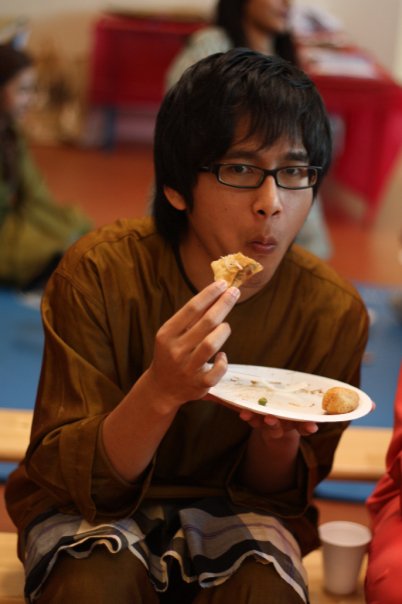 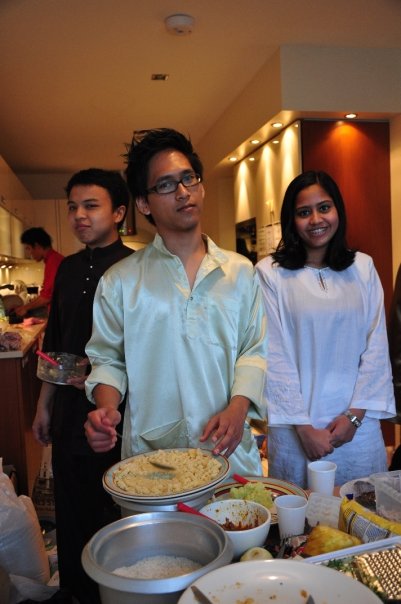 This was at my open house in Dublin. 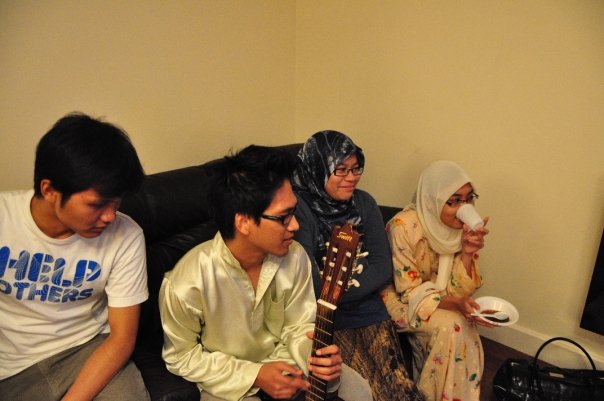 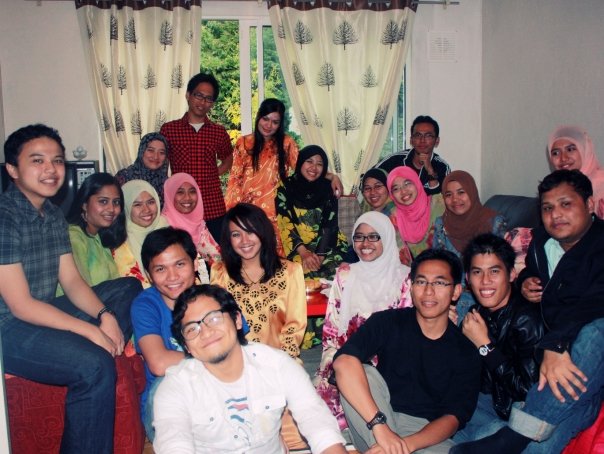 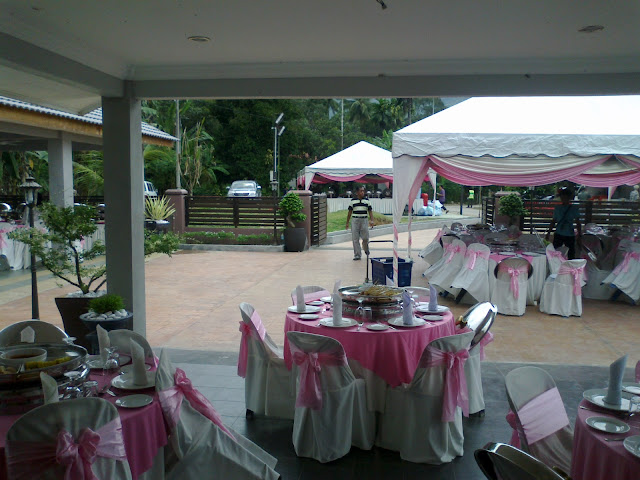 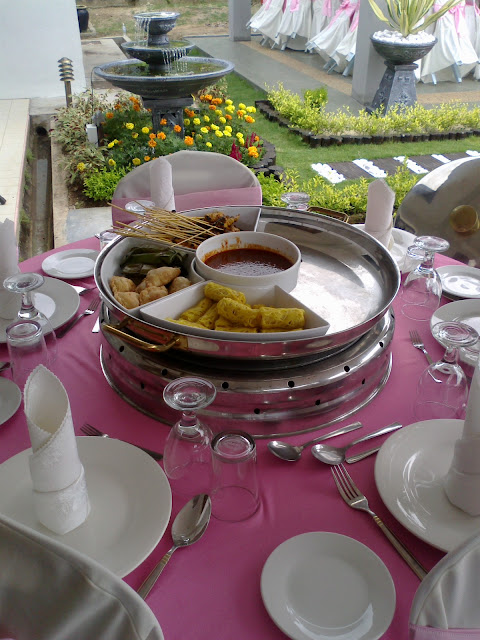 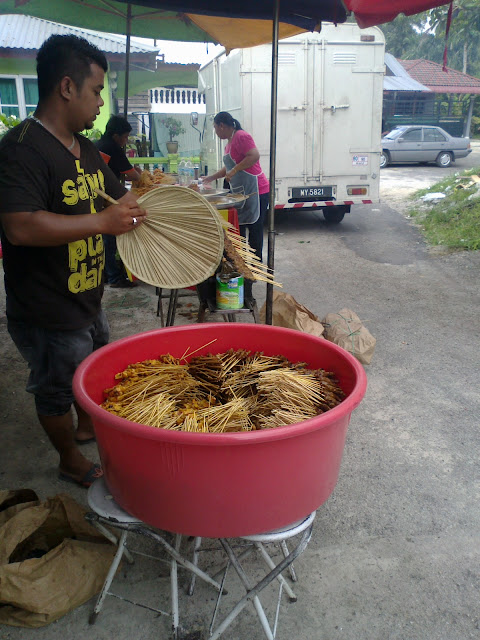 Only 4 of my friends came. I should've invited the whole class. 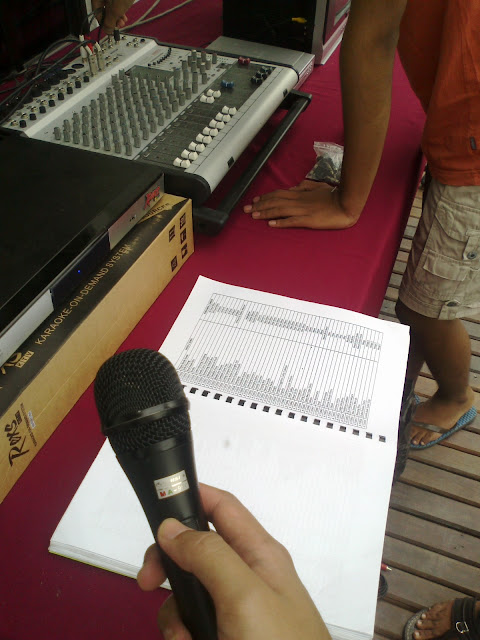 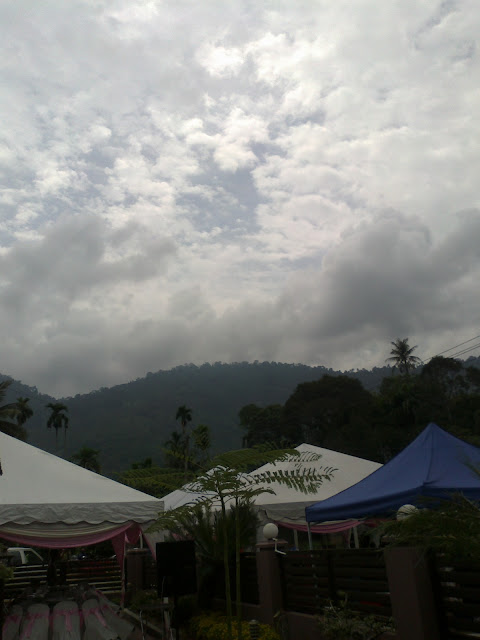 Some people should just stick to Redbox.

Being raised in a family who is too cheap to celebrate birthdays, a "hoi bongok happy birthday" text message would suffice. Since i am such a good and loving older brother lemme kick it up a notch and dedicate a blogpost for this auspicious day.

Me and my younger brother wasn't that close when we grew up. Sebab jarak umur adalah lebih kurang 5 tahun (a rough estimation since i cant remember his exact age now.Ingat birthday dah cukup baik). I was closer to my older brother. For a while there were just two of us, me and Hanis.

So i was definitely have gotten used of having all the attention from le parents for the first few years growing up. When mama decided to get pregnant again with Aiman i wasn't thrilled. But luckily i got over my last-child-syndrome phase as soon as he was born because mama decided to popped out another 2 kids after Aiman. -____- 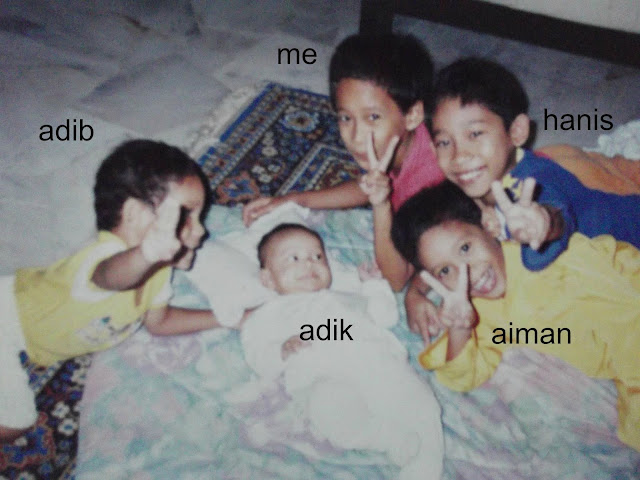 Looking back at this picture i realize two things.

#2 : Once upon a time all of us were kurus. Now Aiman is the biggest in our family. 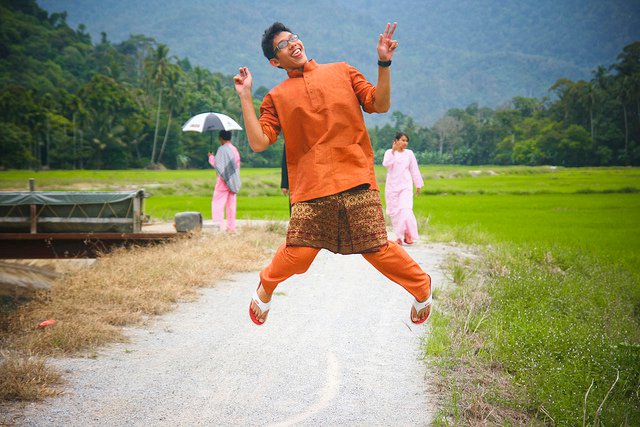 -sorry but this is your only kurus picture that i can find on facebook.

Aiman is definitely the most boleh harap one. Me and Hanis were top students during our primary school years. But we went downhill as soon as we enter secondary. Early bloomers sangat kann. But Aiman is the only one among us who manage to maintain his top student status throughout his school years. Pfft overachiever.

Plus with his religious school background dia je la yang boleh harap menghafal doa-doa dan sering tak miss sembahyang. I went to the same religious school as he did but only stayed for a week before i decided to ditch the place for a much cooler school in KL akibat hormon muda remaja yang mendambakan hiburan kotaraya.

Now he's all grown up (got awek some more) and will be flying off to Jordan to further his studies- 4 years course in dentistry. Memandangkan exam yang dah nak dekat most probably i wont be there to send him off at the airport. I might not be there in person, but my doa's are always with you.

But of all places, why on earth did he picked Jordan?- the decision that still baffles me.
I was positive at first, mungkin panorama indah Jordan seperti dalam drama Nur Kasih mesti best satu family datang melawat dia tahun depan ni. Then i looked up on Tripadvisor for top three best hotel in Irbid, Jordan and this image came out. 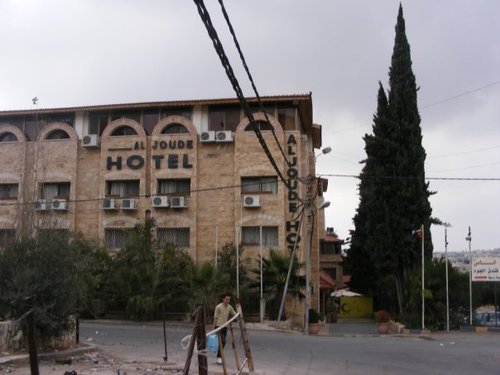 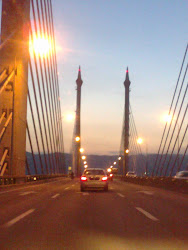 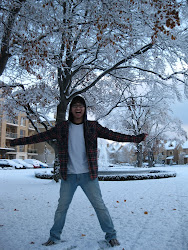 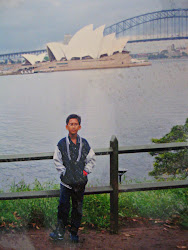 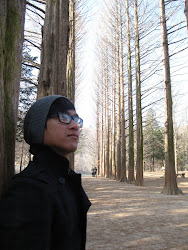 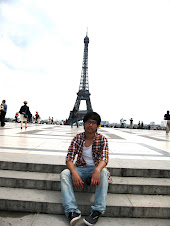 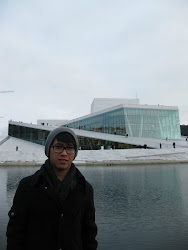 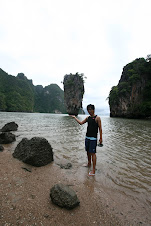 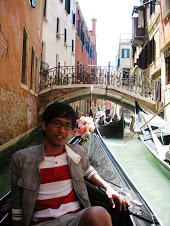 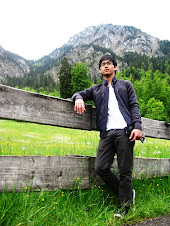 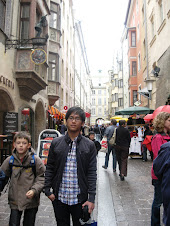 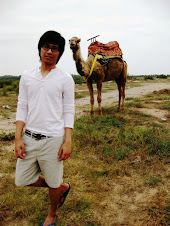 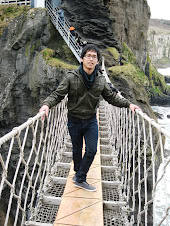 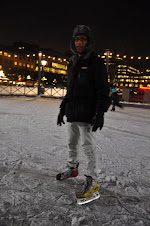 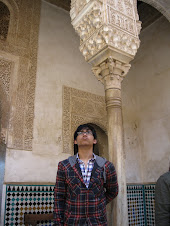 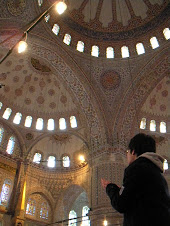 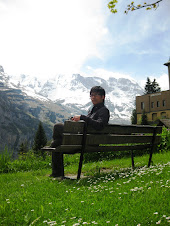 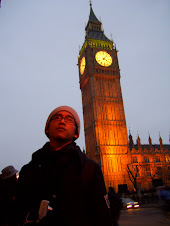